“The sense of design, or of line-drawing, if you like to use this term, is the source and very essence of painting, sculpture, architecture, and of every form of representation, as well as too as of all sciences. He who has made himself a master in this art possesses a great treasure.” 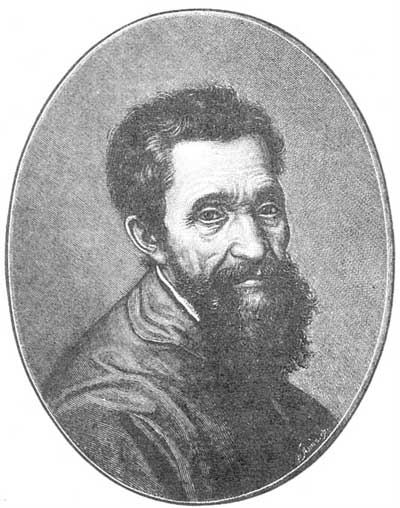 Pencil drawing is a fundamental form of visual arts the basis of artistic education. You can hardly imagine the process of creating a drawing without an artist’s major instrument – a pencil – that helps him to record a birth of his conception and further steps of its embodiment. A drawing is also a main form of graphic art, that means it also exists as an independent field of art work. It also serves as a support to other forms of graphic art such as lithography and engraving.

Pencil can be of different kinds: a graphite pencil, a silverpoint, a black chalk, a crayon, a grease pencil, a lead pencil etc. And there is also a vast selection of similar media, including “dry media” – sanguine, charcoal, sauce.

It is believed the history of drawing goes back to the advent of the early humans. With sharp objects they engraved images on stone and bone, with ochre and charcoal they drew pictures of wild animals in their caves. Ancient Egyptian painters were the first to have tried setting some canons by executing pure graphical images on papyrus. In Ancient Greece painters believed that the heart of the beautiful lies in perfect arrangement, harmony and symmetry of parts and the whole. In their attempts to depict the world around them with the highest accuracy, they laid drawing from nature into the fundamental premise of drawing. As a form of visual arts, drawing reached its peak during the Renaissance. At that time painters were studying the principals of perspective, light and shadow and plastic anatomy. They managed to establish drawing fundamentals, that had a great influence on the development of European drawing in the future.

We invite you to look over our diverse collection of graphic art works and paintingsin our online gallery. Here you can also buy any painting to your taste!