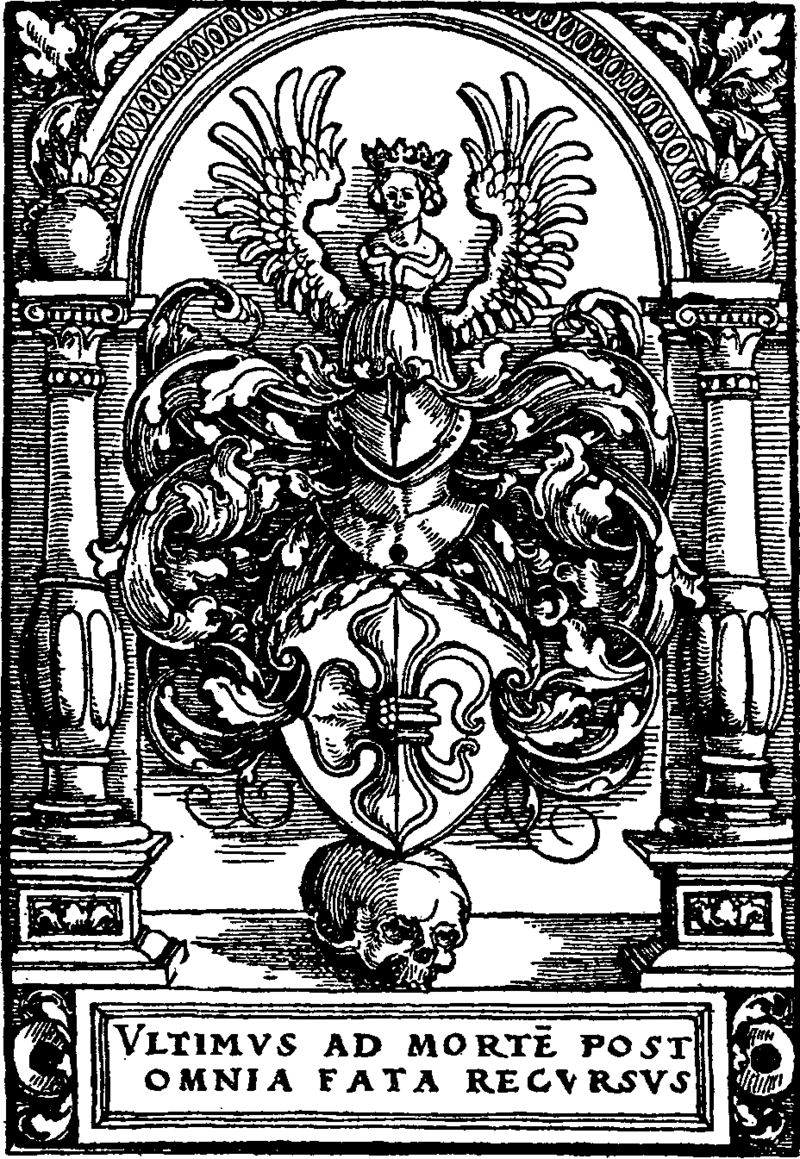 It is widely believed, that the first person, who used a bookplate was Charles V the Wise, the King of France. His frail health didn’t let him participate in tournaments or military campaigns, that was why he devoted all his time to reading. Eventually, he had so vast collection of books that he decided to establish his own library and signed each book with the words “This book is mine. Charles”.

Despite this version, the birthplace of a bookplate is officially considered to be Germany, where it appeared early before the invention of printing. At that times, books were considered luxury goods , их as only traders or feudals could afford them. They signed their books or drew their symbols on them in order to find in the event of a theft.

When libraries were small, notes about who the book belonged to were made by scribes – people who copied books by hand. Later these notes were vignetted and drawn in the beginning or the end of a book. With the advent of printing (the 15th century) was introduced a new way of marking books –a piece of paper with the words e “ex libris” and a name of its owner on it that was stuck inside back cover of a book. Later various ornaments and patterns were added to bookplates; thus, a bookplate acquired a role of a decorative element, and eventually became a work of graphic design. First bookplates were executed by German painter Albrecht Dürer (15th-16th centuries). About 20 bookplates belong to his brush. Jacobean (1700-1750) In this type the great attention is paid to symmetry and convention. Almost all of them are armorial and formal, solid and angular. Little ornamentation is evident. Chippendale (1750-1780) These bookplates are usually heraldic. Their main feature is elaborate ornamentation, frilling, borders and flowers are very common and the design itself is less symmetrical. Allegorical (c. 1730) This style was more popular in France, but the trend to incorporate mythological figures into designs has been used in other countries as well. Landscape (1780-1810) Those often have heraldic arms in combination with the other styles mentioned above.

Bookplates are created with the help of different printmaking techniques:

At first sight, one may say that for creating bookplates artists use only a limited number of methods – stains, lines, strokes. However, the art of creating bookplates is characterized by variety and refinement of forms, shapes, tones and a wide range of thematic inventions.

We invite you to look over our diverse collection of graphic art works and paintings paintings in our online gallery. Here you can also buy any painting to your taste!